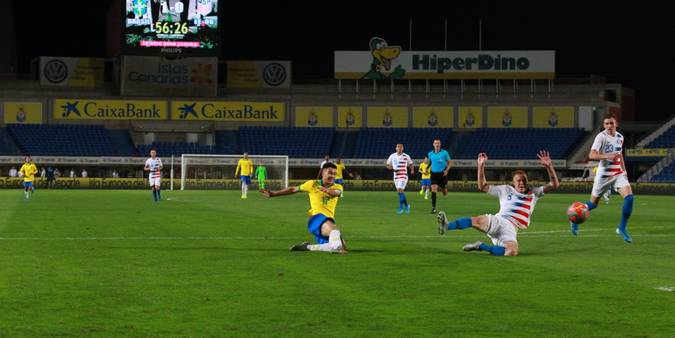 Liverpool lured two talented youngsters in the summer transfer window (Eliott and Van den Berg) and are now linked with another teenage starlet.

According to Football Insider, Liverpool have set sights on signing Arsenal striker Gabriel Martinelli, who has been in terrific form this season.

It has been reported (Football Insider) that the European Champions have been impressed by the performances of the young Brazilian forward and are looking to closely monitor him in the second half of the campaign as well.

Martinelli is naturally a center forward but he has effectively played on the left flank as well (Transfermarkt). This season, the 18-year-old boy has regularly scored for the Gunners when given the chance to shine for the first team.

In the Carabao Cup, he scored a brace vs Nottingham Forest in the 3rd round and also netted twice at Anfield but Liverpool won the contest on penalties. In the Europa League group stages, the youngster started 4 games for the north Londoners and directly contributed in no fewer than 6 goals (3 goals and 3 assists).

As far as the Premier League is concerned, so far, in 5 starts, the South American forward has netted 3 goals (2 in the last 2 outings). In the last game vs Chelsea, the teenage sensation ran the full length of the pitch to score at Stamford Bridge.

Overall, in 11 starts (all competitions) this term, he has directly contributed in 13 goals (10 goals and 3 assists) for Arsenal.

Martinelli’s current contract with the Gunners will expire in 2024 and at the moment he is earning around £10,000-a-week. The Daily Mail have recently reported that Premier League side are looking to triple the forward’s wages to ward off interest from top clubs. He is valued at around £50million.

“A lot of people talk about his talent, but what people don’t see is that Gabi is a professional. He turns up early every day.”

Firmino is our main striker under the management of Klopp. The Brazilian international scored a crucial winner last night against Wolves and he is an extremely important player for us.

We have Origi to cover for Firmino and the Belgian forward can effectively play on the left wing as well. Similarly, the likes of Mane, Salah and Minamino can play through the center and out wide.

Have your say – Do we need to sign a striker? Is Gabriel Martinelli good enough to replace Firmino as the main man up front at Anfield in future?