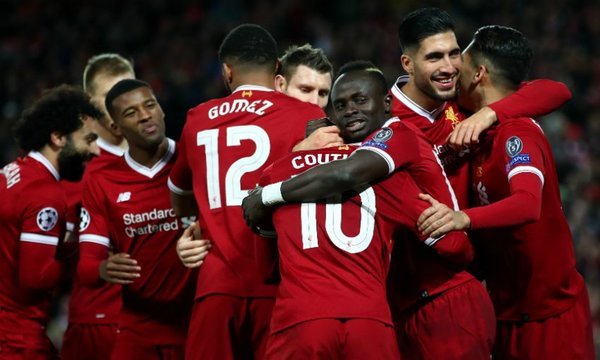 Liverpool are once again linked with Philippe Coutinho, who has struggled since leaving the Anfield club back in 2018.

According to Sport, Barca are still not aware whether Bayern Munich will exercise the right to sign the Samba star on a permanent basis for 120 million euros. The German champions are not really happy with the performances of the former Inter Milan playmaker, so, it is quite possible that they will allow him to leave in the summer.

The renowned Spanish news outlet have mentioned that there are several clubs interested in signing the 27-year-old playmaker and Liverpool are considering move to bring him back.

Coutinho was one of the most important players under Jurgen Klopp. In his last half season with Liverpool (2017-18), he directly contributed in 20 goals in as many appearances before opting to move to the Nou Camp.

In his first full season in Spain, the South American failed to shine and Barca decided to loan him out to Bayern last summer. As far as this season is concerned, the Selecao star has so far scored 9 goals and provided 8 assists in 31 appearances for the Bavarians.

The 61-capped international now finds himself in a complex situation and it will be intriguing to see where he will end up next. Coutinho’s current contract with Barcelona will expire in 2023 and he earns (Marca) 13.5million euros per year (£225,000-a-week).

We called him the “Little Magician” during his time at Anfield. The Brazilian was much loved by the supporters, however, in the end, he thought that the grass was greener elsewhere and left us.

From his sale, we got enough funds to lure world class stars like Van Dijk and Alisson. Last term, we won the Champions League and this season, we are close to sealing the Premier League title.

So, in all fairness, the Reds have not really missed their former star but it must be remembered that we have not replaced him as yet and we still lack a natural central attacking midfielder in our squad.

Liverpool have failed to score in three of the last four games (all competitions) and (at least recently) they have missed a creative attacker like Coutinho. In your opinion, who should Klopp sign to improve his CAM position? Should the German manager bring the PL proven playmaker back to Anfield?