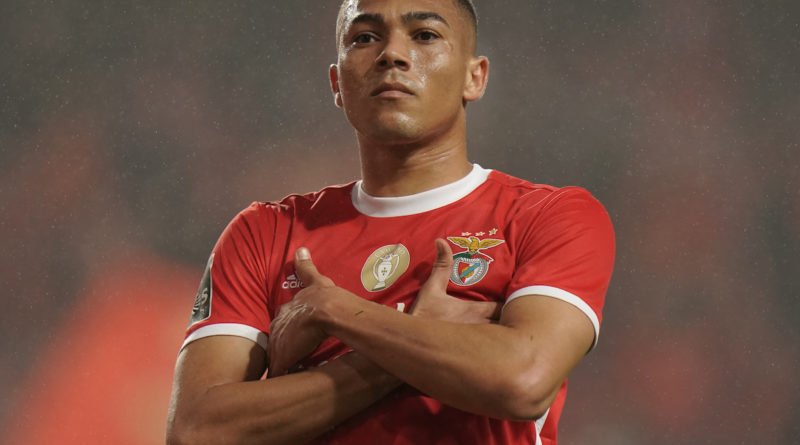 Liverpool have been linked with Brazilian striker Carlos Vinicius for some time and lately, the player has talked about the interest from the European Champions.

Last month, renowned Spanish news outlet AS reported that the Reds are closely following the South American forward, who has got a release clause of 100 million euros in his contract with Benfica.

More recently, the 24-year-old has expressed that he is delighted with Liverpool interest but at the moment, he is not thinking about the future and is completed focused on performing well for his current club.

“I am happy, because I know that this is the result of daily sweating. But the focus is on the present, I leave tomorrow for the right moment,”

The former AS Monaco loanee is currently the leading goalscorer in the Liga Nos with 15 goals in just 14 starts.

Overall, he has netted 20 goals and provided 12 assists in 36 appearances for the Eagles this term.

Carlos Vinicius has not played for his nation as yet and will be hoping that the Selecao would select him for the upcoming international fixtures keeping in view that currently he is in the best phase of his career.