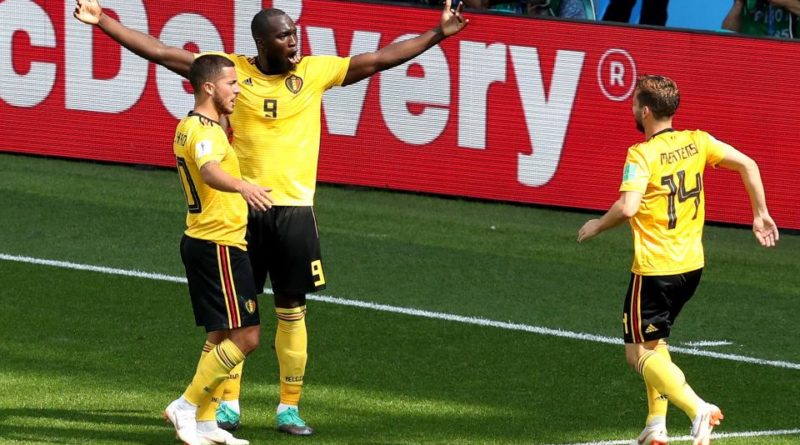 Liverpool are looking to improve their attack as per reports going on in the media and Timo Werner has mainly been in the lime light.

However, now, the name of Dries Mertens is on the radar as well. According to Tutto Mercato Web, Napoli want to agree a new contract with the Belgian forward, whose current deal with the Naples based club will expire this summer.

TMW claim that recently, Liverpool have made contact to hire the services of the Serie A striker. It is stated that Merseysiders are going to sell either Shaiqiri or Origi in the summer and are looking to sign an attacker, who can effectively play as a striker and also on the flanks.

In such a scenario, Mertens, who is naturally a striker but has played a lot of times on the left wing in his career, fits the bill. The Italian news outlet have further mentioned that Liverpool could soon offer a three year contract to secure this key signing.

Merterns is an experienced goal scorer, who found the net against the Reds in both the group stage Champions League fixtures earlier in the current campaign. At Anfield, he brought Van Dijk down and then went on to score a sublime goal at the Kop end.

He equaled Napoli’s all time top scoring record with a long range strike vs Barcelona in February. Overall, the veteran has netted 121 goals for the Italian side.

As far as his international career is concerned. So far, in 90 appearances for the Red Devils, he has netted 18 goals and provided 27 assists. The former PSV striker was a key member of the national squad that earned 3rd place in the 2018 FIFA World Cup.

Our fabulous front three of Firmino, Mane and Salah are irreplaceable but Klopp needs to improve the depth of the attack. In such a scenario, do you think that the former Borussia Dortmund manager should offer a contract to sign a proven striker like Dries Mertens, who will turn 33 next month, on a free transfer?