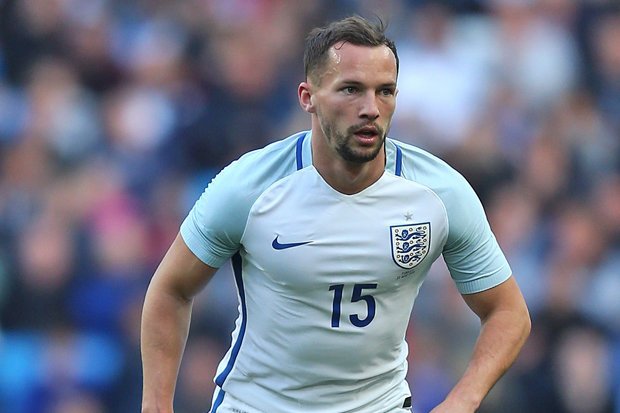 Yesterday, we covered a story stating that former Anfield legend John Aldridge believes that the Reds should re-sign Philippe Coutinho.

More recently, another former Red in the form of John Barnes has backed the Reds to sign English midfielder Danny Drinkwater.

“You look at a player who can come and fit into our midfield where Man City would go: ‘No, he’s not for us because of his ‘technical’ ability’ but he can fit into what Liverpool want,”

“I’m looking at Leicester when they had Danny Drinkwater, players who people might not think are great players, they could fit into what Liverpool want and still make Liverpool be one of the best team.”

Drinkwater was a key member of the Leicester City side that won the Premier League title back in 2015-16. However, the 3-capped international left the Foxes in 2017 to join Chelsea and since then, his career has been disastrous without a shadow of a doubt.

The 30-year-old midfielder made just 5 PL starts for the Blues in the 2017-18 campaign and since then, he has not managed to feature for the Stamford Bridge outfit in the League.

Last season, he only made a single appearance under Sarri for mere 30 minutes in the Community Shield contest vs Manchester City.

As far as the current campaign is concerned, Chelsea opted to loan him out to Burnley last summer. In the first half of the campaign, he only played two games for the Clarets.

In the January transfer window, the £110,000 a week midfielder (The Telegraph) was loaned out to Aston Villa and so far, he has made 4 appearances and has not featured for the Birmingham based side since February.

Therefore, it will be fair to say that Drinkwater’s career has been in turmoil from the moment he decided to leave the King Power outfit.