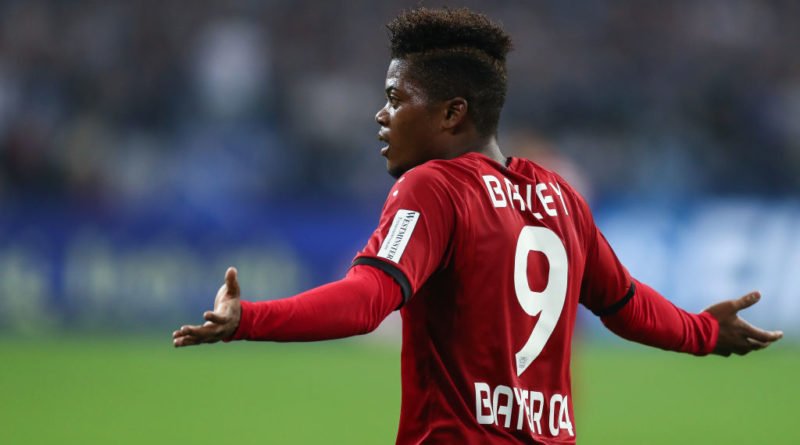 Liverpool are linked with numerous attackers and once again, Leon Bailey is linked with the Anfield club.

According to Sky Sports, Liverpool and other English clubs are interested in signing the Jamaican international and scouted him in the DFB Bokal final against German champions Bayern Munich.

The renowned British news source have mentioned that the Bayer Leverkusen star is keen on securing a move to the Premier League in the summer transfer window.

It is claimed that the Bundesliga club valued their prized asset at £60million but due to the financial implications of COVID-19 pandemic, they might be forced to sell him for less than half that amount.

I do not think that his price tag would fall that low because he is just 22 and still has three years left on his contract. So, a more realistic asking price would be £40million which was reported by The Daily Mail last month.

We take a look at his profile:

The former Genk attacker is mainly a winger, who has played on both flanks but he can also play in the CAM and CF positions.

He was brilliant for Leverkusen in the 2017-18 season. Bailey found the net 9 times and also created 6 goals in 25 league starts for the German club.

Unfortunately, his formed badly dipped in the 2018-19 campaign. The youngster only netted 5 times in 29 Bundesliga games. As far as this season is concerned, he has spent a lot of time outside the starting XI due to injury and suspension concerns.

So far, Bailey has started only 12 league games this season, scored 5 goals and also provided 3 assists. He was out for five fixtures because of fitness concerns and also missed 5 games due to red card suspension (Transfermarkt).

Liverpool have used Shaqiri as their second choice right winger but the Swiss star has spent majority of his time on the treatment table.

On the other hand, Origi has been our second choice left winger but the Belgian is naturally a striker and he has not found the net since December last year.

So, the depth in the wide attacking positions must be improved. Do you think that Leon Bailey is good enough? Should Liverpool move in to sign him?