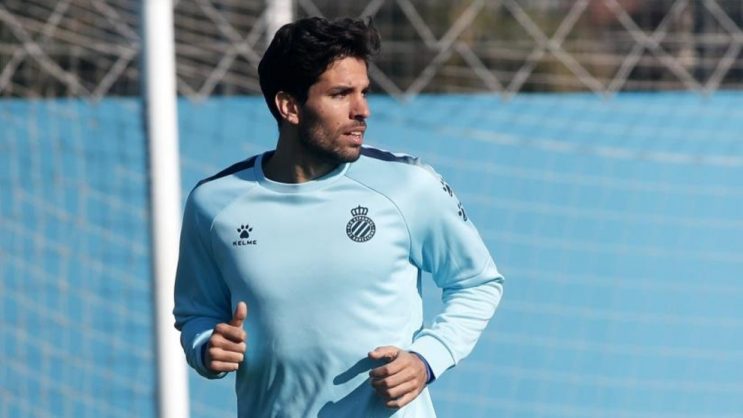 Liverpool are looking to strengthen their central defense and Koulibaly has mainly been linked with them.

Now, a new name is in the lime light in the form of Leandro Cabrera, who plays for Spanish side Espanyol.

According to Mundo Deportivo (via Sport Witness), Liverpool are looking to sign the 29-year-old center half in the summer. It is stated that the defender has got a clause in his contract that allows him to be lured on loan only if his full wages are taken care of as well.

The Uruguayan center half joined Espanyol from Getafe in the winter transfer window. His current contract with the Catalan club will expire in 2024 and he earns around 3 million euros a year i.e. £52,000-a-week (MD).

Liverpool have been solid at the back since the arrival of Virgil van Dijk and we have been fortunate that the Dutch international has never spent time on the sidelines due to any injury.

The same cannot be said about Gomez, Lovren and Matip, who have often been out of the team due to fitness concerns.

Lovren has been the weakest central defender in our team and he is therefore, the fourth choice. The Croatian has warmed the bench in the last two seasons and should look to leave Anfield for regular first team football.

Matip has been highly injury prone this term, on the other hand, Gomez has been extremely poor since the resumption of the Premier League. Therefore, Klopp should look to improve his central defense for the next campaign.

As far as Cabrera is concerned, he did well for Getafe, scored two goals and helped the team keep 6 clean sheets. However, Espanyol have been terrible all season, they have lost the last 6 league games and are at the bottom of the table.

Have your say – Who should Liverpool sign to improve their back-line in the summer transfer window?