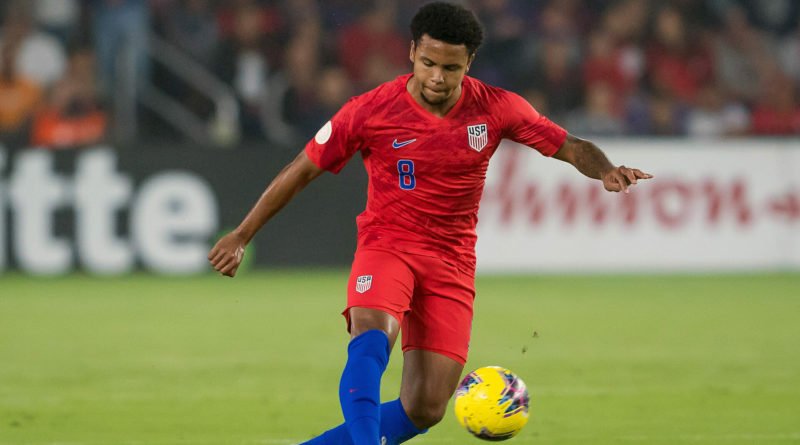 If reports in the media are anything to go by then a new name is on Liverpool’s radar in the form of Weston McKennie.

According to Sky Germany, the versatile midfielder wants to leave Schalke in the summer transfer window and he is a wanted boy in the market.

Citing reports from the United States (CBS Sports), Sky Sports claim that Liverpool are after the American international, who could be lured for a maximum fee of 30 million euros (£27million).

Naturally, the starlet is a central midfielder but over the years, Schalke have also utilized him in the defensive and the attacking third whenever needed.

In the recently concluded Bundesliga campaign, the youngster started in 24 games for the German club and scored 3 goals from the center of the park (Transfermarkt).

As far as his international career is concerned, McKennie made his debut for the USA in November 2017 and so far, the versatile player has featured in 19 games for his country and scored 6 goals.

Liverpool have recently been linked with another Bundesliga midfielder in the form of Thiago Alcantara but reports have suggested (Sport) that we are reluctant to pay 35 million euros to secure his signature from Bayern Munich.

The Spaniard is 29 and will be out of contract at the end of the next campaign. So, the above mentioned asking price seems high.

On the other hand, Weston McKennie’s contract with Schalke will expire in 2024 and he will turn 22 next month. In your view, should Liverpool pay £27million to sign the youngster?