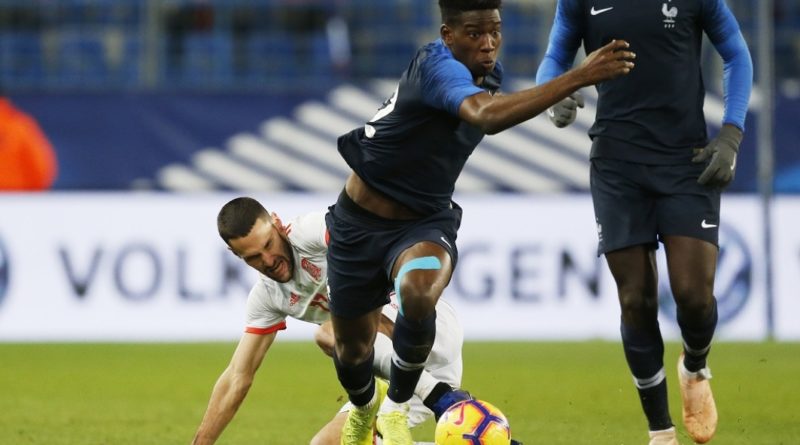 If reports in the media are anything to go by then Liverpool seem serious about hiring the services of Nordi Mukiele.

The Reds were heavily linked with Timo Werner from Leipzig but the Kaiser agreed to join Chelsea. Now, the Merseysiders are looking to lure the right back from the German side. Will they succeed? We shall see.

According to an exclusive report covered by Le10Sport, Liverpool are ready to accelerate to secure the signing of the 22-year-old right back.

The renowned French source have mentioned that PSG have been interested in luring the youngster to replace Meunier but the European Champions are very hot in his pursuit and would provide solid competition.

Le10Sport claim that the newly crowned English champions have already made arrangements to get in touch with the player and Klopp would have a chat with the defender. Furthermore, it is mentioned that so far, Liverpool have not made any offer but they are thinking a lot about making one.

Mukiele is a naturally a right back, but manager Julian Nagelsmann has also utilized the Frenchman in the central defense and even as a right sided midfielder (Transfermarkt).

Alexander-Arnold is the first choice right back at Anfield and the England international is arguably the best RB in the world at the moment. He made it into the PFA Team of the Year and the Champions League Team of the Year for his performances last term.

So, it will be fair to stay that the 21-year-old is irreplaceable on the right. To cover for him, we have got Neco Wiliams, who has started a few games recently and has shown that he can be good for us.

However, in the presence of Alexander-Arnold, the 19-year-old would not be able to start regularly, so, Danny Mills has suggested (Football Insider) that the youngster should consider a loan move.

If we do not loan the teenager then there is no real need for us to sign a right back. Instead, a natural left back should be lured to cover for Andy Robertson since we have not replaced Moreno yet.