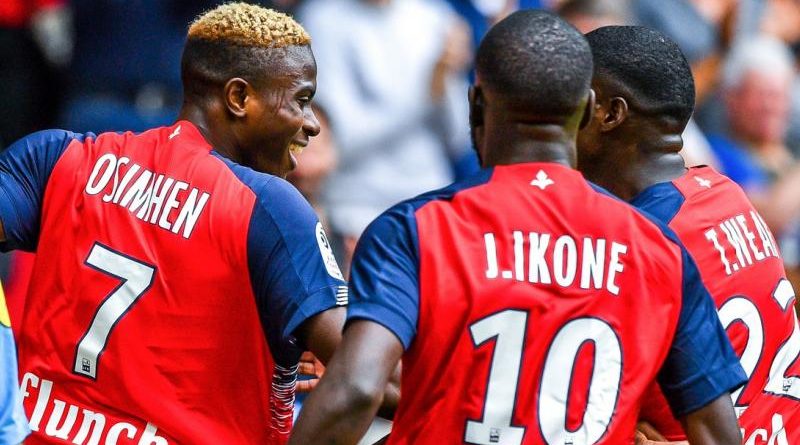 Earlier this month, we covered a report (via La Gazzetta Dello Sport) claiming that Liverpool are prepared to persuade to sign Victor Osimhen, who is valued at around 60 million euros (£54million) by Lille.

The 21-year-old has reportedly been close to signing for Napoli but recently, he signed a new agent, William D’Avila. Now, the entire scenario has changed and the Merseysiders are favorites to hire his services.

As per Calcio Mercato, the Nigerian international’s former agent wanted him to sign for the Naples based side, however, the player himself wishes to move to the Premier League and the new agent is taking care of that.

D’Avila has told the striker that several English sides are after him and as per the renowned Italian news source, the European Champions are in the lead to secure his signature.

According to Calcio Napoli 24, Osimhen and Liverpool are close to reaching the final agreement and Napoli are resigned to losing the forward.

RAI Sport’s Ciro Venerato has told the Italian outlet that Klopp has officially asked for the African starlet and the attraction to play for the English champions is too strong because it is a dream of every Nigerian boy to play in the Premier League.

Another famous Italian journalist in the form of Alfredo Pedulla revealed that D’Avila had contacts with Man United and above all with Liverpool as he continues to play on multiple tables to get the best deal for his client.

So, to sum it all up, reports coming from Italy do seem positive for the Anfield club but once again, the asking price should be the main concern.

As mentioned several times on the site, we did not pay £49million (ESPN) for Timo Werner, who netted 28 goals in the 2019-20 Bundesliga campaign. Therefore, it will be a huge surprise if Klopp opts to splash around £54million for Victor Osimhen.