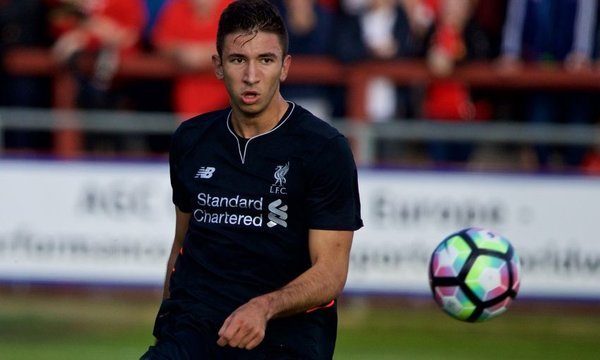 Now, reports suggest that the Reds are prepared to get rid of a central midfielder and the name of Marko Grujic is in the focus.

The Serbian international was Jurgen Klopp’s first signing for the Merseysiders but he has never got a fair chance at Anfield. Why? Because we have enough quality and depth in the center of the park.

Grujic spent the last two seasons on loan with German side Hertha Berlin, who like the player a lot.

According to Goal, the Bundesliga club are in pole position to agree the signing of the 24-year-old midfielder.

It is stated that they are looking to lure the midfielder on yet another loan and this time with an option hire his services on permanent basis. However, Liverpool do not want that.

Goal claim that the Premier League champions are ready to sell him once and for all this summer and they are looking to get a fee of around £20million.

Grujic left Red Star Belgrade to move to Anfield in 2016 and in the past four years, he has spent majority of his time on loan and made only 14 appearances for the Reds.

His current contract is going to expire in 2023 and in all fairness, the supporters would not mind if he is sold, especially if the funds can be used to sign a creative midfielder.