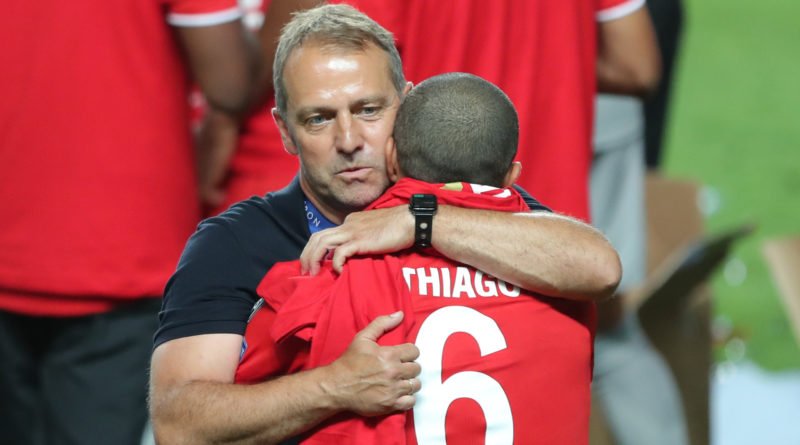 Moreover, renowned journalist Fabrzio Romano tweeted that if Liverpool do not pay 30 million euros, the Spaniard wold be on the market for other clubs.

As far as other clubs are concerned, the name of our arch rivals Manchester United is in the focus.

Such reports must raise doubts in the minds of the Anfield faitfhul, who are desperately waiting for a marquee signing this summer.

The supporters have already dealt with the frustration of losing German international Timo Werner to Chelsea. Liverpool wanted to sign the Kaiser but did not meet Leipzig’s asking price (ESPN) and the Blues moved in to secure his signing.

So, it will definitely be very upsetting if Man United end up luring Thiago due to Liverpool’s failure to meet the asking price.

Fortunately, the good news for the Reds is that the midfielder himself wants to join the Premier League champions and as per today’s version of AZ, the player has made his decision.

The Munich based news outlet (press image provide below) have mentioned that the 29-year-old La Roja star has chosen Liverpool as his new club.

Therefore, the fans should worry a little less. The major concern is still the transfer fee. In your view, should Liverpool meet Bayern’s asking price of 30 million euros to sign the European champion?