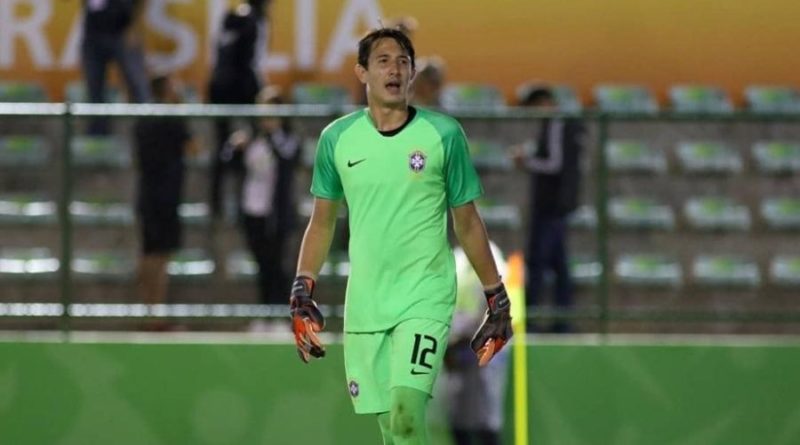 Liverpool have confirmed the signing of new goal keeper Marcelo Pitaluga few days after the closure of the summer transfer window.

According to The Standard, the Brazilian shot stopper has moved to the Anfield club for an initial fee of £700,000 and the entire deal could be worth £1.8million.

The renowned media outlet have mentioned that at Fluminense, he worked with Alisson Becker’s brother, Muriel, who has helped the Reds secure his signing

The teenage goalie was part of the Brazilian U-17 squad that won the World Cup last year.

After the humiliating defeat suffered at the hands of Aston Villa with Adrian in goal, I would actually not mind at all if Pitaluga, who has not played a senior club game so far in his career, starts in the Merseyside derby when the PL returns from the international break.

Anyways, that is not going to happen and we will probably see the second choice Spaniard once again in the goal.

Hopefully, he will not make another blunder against the Toffees. More importantly, hope Alisson returns to full fitness soon.

Our head of goal keeping, John Achterberg, expressed delight after the signing of Pitaluga, he rates the 17-year-old highly but thinks he has got a lot to improve to settle in England.

Is he going to be good enough to one day become our No.1? We shall see.