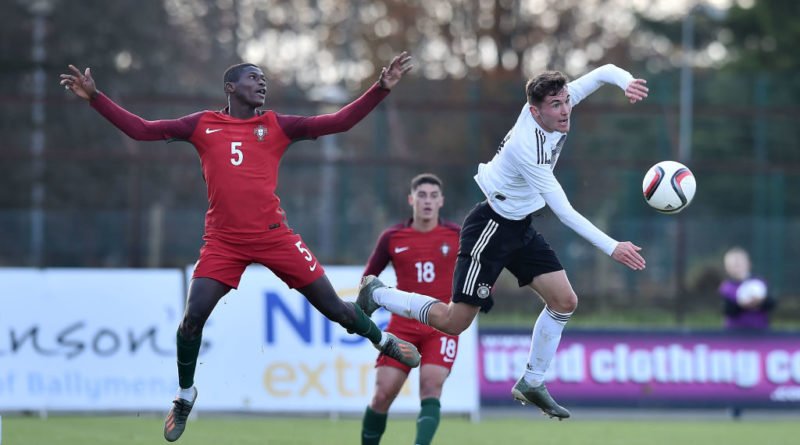 Liverpool have been interested in signing Nuno Mendes for some time and the latest reports are intriguing.

According to A Bola (via Sport Witness), the PL champions are eager to hire the services of the 18-year-old left back, who broke into the first team of Sporting CP last term.

The famous Portuguese outlet have mentioned that the teenage sensation is current earning a very low salary of gross 140,000 euros annually and Miguel Pinho, his agent, wants a better deal.

A Bola claim that Mendes’ current contract with the Lions will expire in 2025 and it has a clause of 45 million euros (£40million). It is stated that the Liga Nos side will have to give up the player if any of the suitors make a cash payment of £40million for the youngster.

Therefore, to ward off interest from top clubs, Sporting want to agree a new deal with the fullback and increase his release clause. It is further mentioned that Liverpool will end their pursuit if the player’s valuation is raised over £40million.

In the current campaign, so far, Nuno Mendes has mainly played in the left wingback role and scored 1 goal for the Primeira Liga club, who are currently on top of the table with a 4 point lead over Braga.

As far as the left back position is concerned, the Reds have got one of the best defenders in the world in the form of Andy Robertson. The Scottish international made it into the PFA Team of the Year in the last two seasons and was part of the CL Team of the Season last year.

On the other hand, in the summer transfer window, the Merseysiders splashed the cash to sign an experienced left back in the form of Greek international Kostas Tsimikas.

Not to forget, even Milner can play effectively as a left back. Therefore, at the moment, Klopp has got ample quality and depth in the LB role and he really does not need to reinforce the position.

Have your say – should Liverpool spend £40million to sign Nuno Mendes?