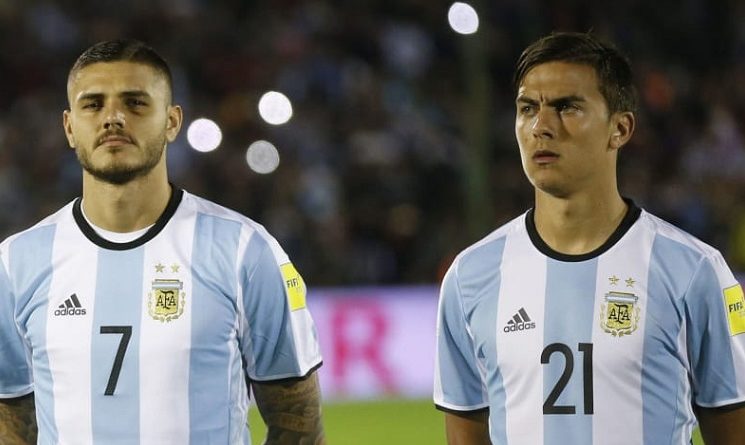 Liverpool were linked with several quality attackers in the summer transfer window and they ended up hiring the services of Diogo Jota from Wolves. The Portuguese star has been in top form for the Reds this term.

If reports in the media are anything to go by then the Merseysiders are still linked with a top playmaker in the form of Paulo Dybala.

According to a report covered by AS (via Sport Witness), Liverpool have made contact with the entourage of the Argentine international to hire his services but they are not the only ones interested.

The famous Spanish news source have mentioned that in Italy, Inter Milan want to sign him from Juventus and in the Premier League, the likes of Man City, Chelsea, Man United, Spurs and Arsenal are looking to lure the 27-year-old star as well.

Dybala’s current contract with the Old Lady will expire in the summer of 2022 and currently, he is only earning a salary of 7 million euros annually i.e. around £122,000-a-week (Calcio Mercato).

The former Palermo man can play anywhere in the attacking third and last season, he was in world class form for the Bianconeri. In 25 league starts, he directly contributed in 22 goals (11 goals and 11 assists) and was named the Serie A Player of the year ahead of Cristiano Ronaldo (Goal).

In all competitions, the South American playmaker scored 17 goals and provided 14 assists in 46 appearances for the Italian champions (Transfermarkt) but Juve still have not handed him a new deal.

Under the management of new boss and club legend Andrea Pirlo, Dybala has mainly warmed the bench this season and only started 6 games thus far in all competitions.

AS claim that the 29-capped international wants a new deal that will make him earn around 15 million euros per year but Juventus are not prepared to pay him that huge a salary.

Liverpool have world class players like Sadio Mane, Mohamed Salah and Roberto Firmino in their attack. Moreover, they also have experienced stars like Jota, Minamino, Origi and Shaqiri.

At the moment, the Reds really do not have to invest in their offense and therefore, Paulo Dybala is not needed. What do you think?