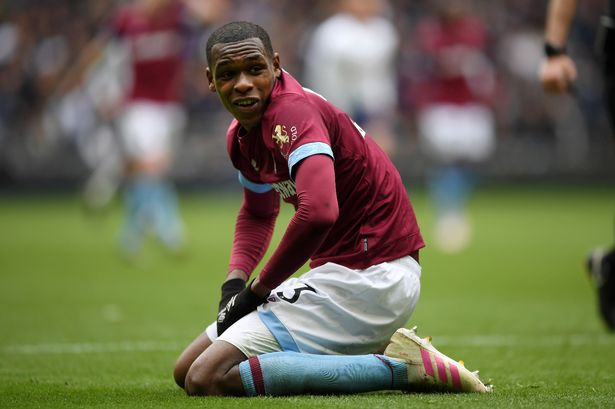 Liverpool have been linked with numerous center backs this month and the latest name in the lime light is that of Issa Diop.

According to The Athletic, the Reds have made contact to inquire about the West Ham United central defender, who has mainly warmed the bench in the current campaign.

On the other hand, Foot Mercato claim that Liverpool have followed the French central defender for several seasons and they are now digging to finally sign him.

The famous French media outlet have mentioned that the 24-year-old has dropped down the pecking order under the management of David Moyes, therefore, the Hammers would not be against his departure and a move to Anfield is possible.

Diop signed for the London club from Toulouse in 2018 and impressed in his debut season in the Premier League. In the summer of 2019, Man United were after him and West Ham valued him at around £75million (The Mirror).

Even last season, he was a regular starter and featured in 32 games in the league. However, things have changed this term.

The French defender played for full 90 minutes in the first two league games, then missed the next two after contracting coronavirus. Since then, he has mainly warmed the bench and made just 2 appearances in the PL (1 start).

So, the market value of the 6 ft 4 star should drop. His current contract with the Hammers will expire in 2023 and as per The Athletic, he would command a fee of more than £20million.

With Van Dijk, Gomez and Matip out injured, Liverpool must spend to sign a CB before the transfer deadline ends on Monday. In your view, is Issa Diop good enough to improve things at the back? How much should the Reds spend to lure him?