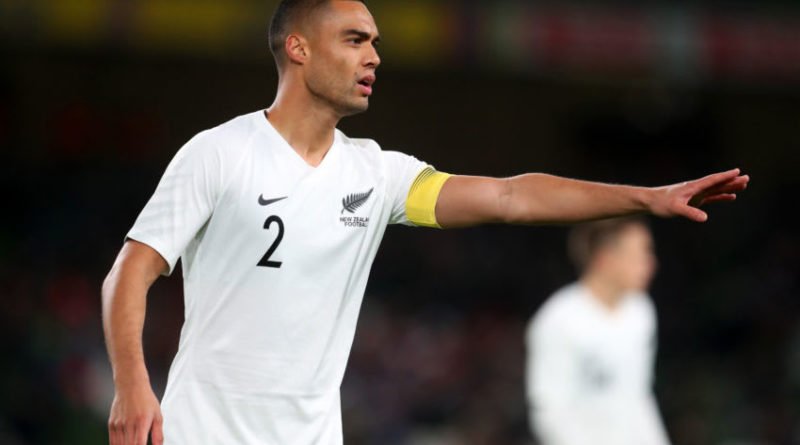 Liverpool desperately need to strengthen their center backs and therefore, this transfer deadline day, the Reds are going to be linked with numerous defenders.

Two days back, we covered a report (via Foot Mercato) claiming that the reigning English champions are pressing to hire the services of Issa Diop from the West Ham United, who were beaten by Klopp’s men last night.

As per The Daily Star, the Reds have inquired the Hammers but instead of sending the Frenhcman to Anfield, the London based club are prepared to sell Winston Reid.

Diop has warmed the bench in the current campaign, on the other hand, Reid has been out of the first team for a very long time.

The 32-year-old is the captain of the New Zealand international team and has got ample experience under his belt. He has featured in 223 games for West Ham’s first team, however, the veteran has not made a single appearance in the Premier League since the 2017-18 campaign.

Last season, he was sent on loan to Kansas City and made 10 appearances for them in the MLS. As far as this season is concerned, David Moyes has kept Reid out of the squad and a couple of days back, he made his first appearance for the Premier League 2 side.

The £70,000 a week (Football.London) player’s current deal will expire in 2023 and it is not surprising that West Ham want him out since he has not contributed to the first team for a long time.

In your view, should Liverpool opt to sign the experienced center half or look elsewhere to bolster their back-line?