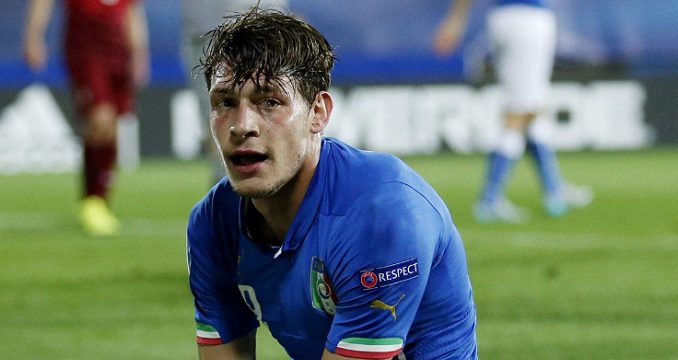 Mohamed Salah, Sadio Mane and Roberto Firmino have tormented the defenses in the continent in the past three years but this season and especially in 2021, the trio have been out of form.

Their poor form in front of goal is one of the main reasons why were are sitting outside the top four. Liverpool badly need a natural No.9, someone who will bang in half chances and not miss the easy chances that our attacked have wasted lately.

As per reports going on in the media, the Merseysiders are interested in signing an Italian striker from Torino.

According to Tutto Sport, Liverpool want signing of Andrea Belotti, whose future at the Turin based club is up in the air. The renowned news source have mentioned that the likes of Man United and Tottenham are interested in the Azzurri forward as well.

The 27-year-old’s current deal with the Serie A side will expire in the summer of 2022 and he could leave in the next transfer window.

Torino have mainly struggled in the current campaign, at the moment, they are 16th in the table and without the goal contributions of their skipper, they would have been in the relegation zone.

Belotti has consistently performed well. So far, in 28 league starts this term, the Italian striker has directly contributed (Transfermarkt) in 19 goals (12 goals and 7 assists). Overall, he has netted 104 goals in 222 appearances for the club and he really needs to leave to progress in is career.

Belotti made his senior international debut back in 2016 and so far, he has played 32 game and scored 11 goals for the four time World Champions. As far as his valuation is concerned, it could take an offer worth 40 million euros (£34.7million) to get his signing done (Torino Granata).

In your opinion, who should Liverpool sign to strengthen the strike-force this summer.

One thought on “Liverpool want signing of £34.7million forward – Report”