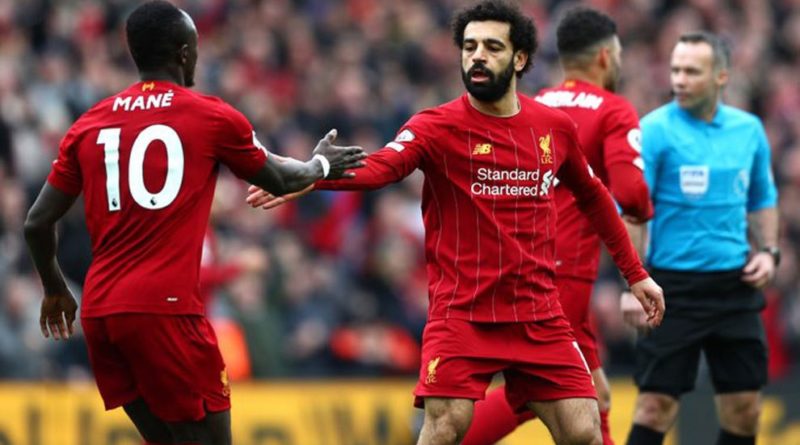 Liverpool were flying high in the Premier League back in December. They ripped Crystal Palace apart in their own backyard 7-0 and moved to the top of the table.

Salah, Mane and Firmino were all on the scoresheet but since then, the trio have been in terrible form and the Reds find themselves struggling to finish in the top four.

Salah has netted 20 goals in the Premier League so far, but since that win against the Eagles, the Egyptian superstar has only scored 6 goals from open play in 19 league appearances. His worst form since moving to the club.

Mane was the driving force in the attack as Liverpool won the title last season, he has scored 3 goals in the last 17 PL games. On the other hand, Firmino seems past his best. The Brazilian has netted just 1 goal in 2021.

Liverpool attackers missed so many easy chances to an extent that it could have been 5-0 before halftime, however, in the end, Newcastle stole a point with a late equalizer. In case you want to punt on their fixtures then Olybet website have some great offers. The Reds face high flying Manchester United next at Old Trafford.

To revamp the attack, first and foremost, Jurgen Klopp needs to sign an out and out striker, who would bang goals week in week out. Firmino is not that man and even summer signing Jota is not a natural No.9. Obviously, Origi is not good enough either.

Someone like Erling Haaland would solve the conundrum up front. He has regularly scored goals for Dortmund since joining them and the Norwegian international is going to cost a lot.

On the other hand, Liverpool need a No. 10 as well. They had a quality CAM in the form of Coutinho, who directly contributed in 20 goals in his last half season at Anfield. We have not replaced him as yet and our central midfielders have not been productive in the attacking third.

Coutinho wanted to return to Liverpool last summer and Barca even want to offload him. We should look to bring him back or else sign a natural central attacking midfielder to improve the offense.