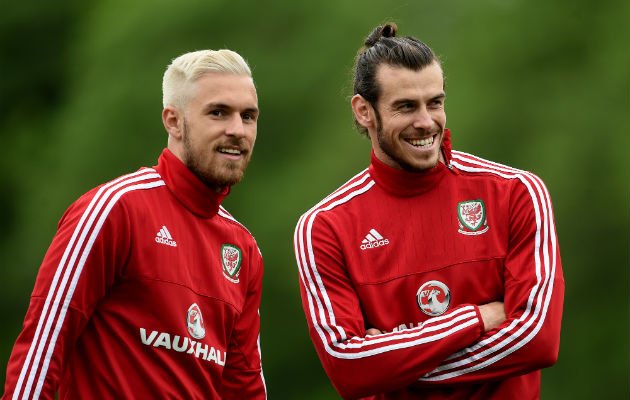 Liverpool have lacked goals/assists from their midfield since the departure of Coutinho and they surely need to sign a creative midfielder in the summer transfer window.

If reports in the media are anything to go by then a versatile central midfielder in the form of Aaron Ramsey is linked with a move to Anfield.

According to information gathered by Tutto Juve, the Welsh international, who can effectively play in the center of the park and also in the attack, could end up agreeing a move to Liverpool this summer.

The Italian media source have claimed that the 30-year-old star would be on Jurgen Klopp’s wish list and Juventus would be willing to sell him for cheap. It is stated that his current market value is at around 20 million euros but the dethroned Serie A champions may even accept a reduced fee of 12 million euros to get rid of his huge salary.

Ramsey joined The Old Lady on a free transfer and signed a contract worth £400,000-a-week (BBC) which will expire in the summer of 2023.

The former Cardiff man proved his worth in the Premier League with Arsenal before joining the Italian giants. Overall, he made 371 appearances for the Gunners, scored 65 goals and provided as many assists (Transfermarkt).

This season, he has mainly been a bench warmer under Pirlo. So far, he has started just 13 Serie A games, scored 2 goals and provided 5 assists. It must be noted that he has not played for even a single minute in the last four league games. Therefore, it is better for him to leave the Bianconeri.

Liverpool may end up losing Wijnaldum this summer for nothing and the Netherlands star, who has been vital for us under Klopp, must be replaced. Do you think the Reds should splash 12 million euros to sign Aaron Ramsey?