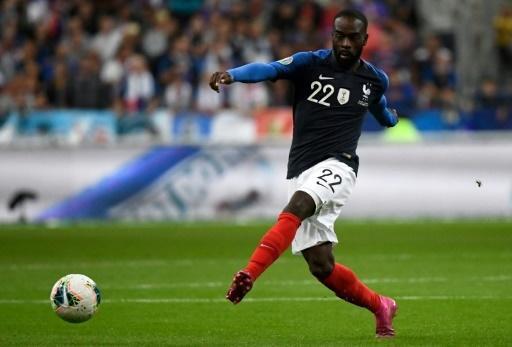 Liverpool have been linked with several attackers lately and one of them is French international and Lille star Jonathan Ikone.

According to a recent report exclusively covered by Anfield Central, the Merseysiders are seriously interested in hiring the services of the Les Bleus attacker, who won the Ligue 1 title last term.

The news source have mentioned that the French side value their prized asset at 40 million euros (£34.4million) and Liverpool are plotting a move to agree his signing on favorable terms.

It is stated that keeping in view the financial implications of the coronavirus outbreak, the Reds would like to make an affordable initial outlay and then agree a suitable structure to pay the remaining amount in future.

Ikone is a versatile attacker, who can play in multiple offensive positions.

In the 2019-20 campaign, Lille mainly utilized him in the central attacking midfield role but naturally, he is a winger and last season, he did play mostly in his preferred right wing role.

The 23-year-old directly contributed in 14 goals in all competitions (7 goals and 7 assists) in the title winning season under the management of Christophe Galtier. However, he was not selected by Didier Deschamps in France’s squad for the European Championships.

Ikone made his debut for the two-time World Champions back in 2019 and so far, in 4 appearances, he has scored 1 goal for his country.

Liverpool do have a world class right winger in the form of Mohamed Salah, who was once again in brilliant form last term. However, they do not have anyone good enough to cover for the Egyptian. Shaqiri has mainly warmed the bench at Anfield and Elliott still needs more experience to feature regularly for the Reds’ first team.

In such a scenario, do you think Jurgen Klopp should agree a £34.4million deal to sign Jonathan Ikone in the summer transfer window?