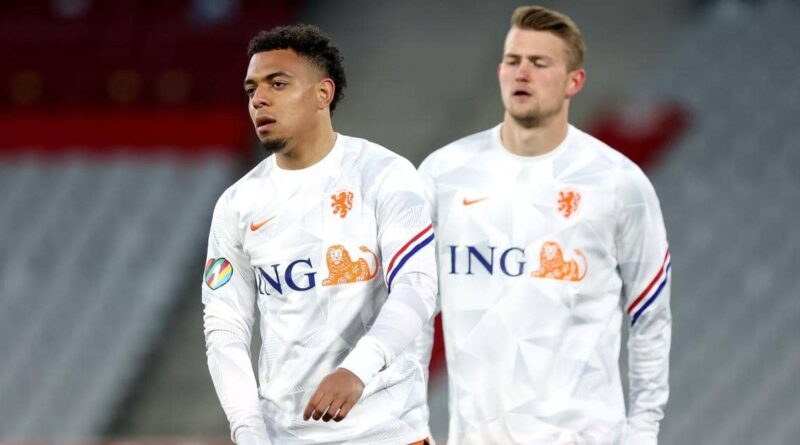 Liverpool have operated without a natural center forward under the management of Jurgen Klopp but now is the time the German manager should bring in a top striker to strengthen the attack.

We were heavily linked with Werner last season but the Kaiser opted to sign for Chelsea and we lured Jota, who is a top player but not an out and out No.9. As per reports, Dutch international Donyell Malen has been linked with the Reds for some time and once again, the youngster is in the lime light.

According Max Bielefeld, Liverpool are expected to make contact and hold talks to sign the PSV Eindhoven forward in the summer transfer window.

The German football expert has claimed that Borussia Dortmund are looking to lure the 22-year-old to replace Jadon Sancho but the Reds could move to secure the signing (Sky Germany).

Malen was at Arsenal for a couple of seasons but never played for their senior team and the north Londoners ended up selling him for less than £1million (The Athletic). Since, then he has played over 100 games for the Dutch giants and regularly scored and created goals for them.

In the last campaign, the 10-capped international started 39 games in all competitions for PSV and directly contributed (Transfermarkt) in no fewer than 37 goals (27 goals and 10 assists).

In the opening group game vs Ukraine at the European Championships, he only featured as a last minute substitute in a contest that the Netherlands won 3-2 on the night.

Back in April, 90min revealed that the 6-time European champions are in pole position to hire the services of the former Arsenal striker, who is valued at £25million by the Eredivisie side. Do you think Donyell Malen is good enough to improve the strike-force at Anfield?