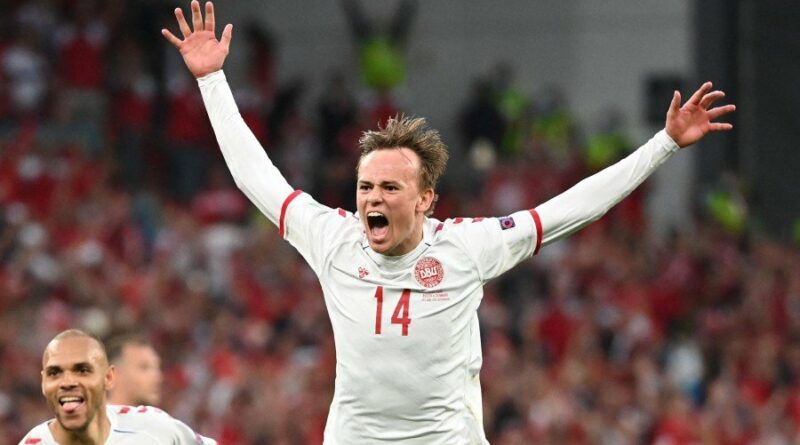 Liverpool have been linked with numerous attacking playmakers and one of them is Denmark international and Sampdoria star, Mikkel Damsgaard.

At the start of this month, Sport MediaSet covered a story stating that Liverpool have made contact to inquire about hiring the services of the young attacker this summer. The Italian news source revealed that it would take an offer of more than 35 million euros (£30million+) to secure his signature.

More recently, Il Secolo XIX (via Sampnews24) have reported that Liverpool have been after the 21-year-old player for quite some time. The representatives from Anfield were even present to observe his performance when Sampdoria played against AC Milan in the opening game of the new Serie A campaign.

The news outlet have mentioned that Liverpool remain interested in Damsgaard and are plotting a decisive assault at the right time to hire his services.

The former Nordsjaelland attacker is a versatile talent. Naturally, he is a left winger but he can effectively play on the right wing and even in the No. 10 role behind the center forward if needed. Last season, he made 32 league appearances for the Blucerchiati and directly contributed in just 6 goals.

However, he was brilliant for the national side at the European Championships. The attacker a goal in the victory vs Russia to help his team reach the KO stages of the competition and provided an assist in the Round of 16 contest vs the Welsh side.

In the semi finals, Damsgaard was the one who netted the first goal against England via a world class direct free kick. Overall, so far, he has stared 7 games for Denmark and directly contributed in 8 goals (Transfermarkt).

Liverpool have recently sold Shaqiri and the Swiss international needs to be replaced because the Reds lack depth in the wide attacking positions.

In your view, should they bid around £30million to sign the young Danish playmaker from Sampdoria?