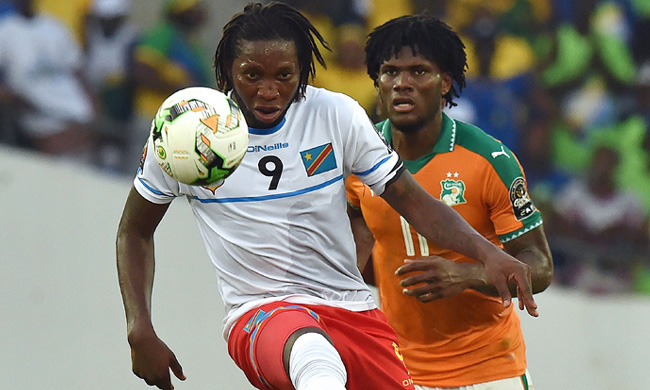 Liverpool offloaded midfielders like Marko Grujic and Gini Wijnaldum in the summer transfer window but did not replace them. Moreover, recently, Harvey Elliott has suffered a major ankle injury, the youngster underwent surgery and will be out for long term.

To make matters worse, Spanish midfielder, Thiago Alcantara, suffered a calf injury in the last league game vs Crystal Palace. Hope he is not out for long.

In such a scenario, Liverpool are looking to sign a midfielder to strengthen the department and once again, AC Milan star and Ivory Coast international, Franck Kessie, is in the lime light.

According to a recent repot covered by Tutto Sport (via Il Milanista), the Rossoneri are adamant that they will not meet the wage demands of the midfielder to extend his stay. It is stated that Kessie is looking to earn a maximum of 7 million euros per season, however, the Serie A side are only prepared to pay 5 million euros per season.

Therefore, the news source have mentioned that the 24-year-old star is expected to leave the 7-time European Champions when his contract with the club expires next summer. It is claimed that the likes of Liverpool, Manchester United and PSG have him on their radar.

In the summer, renowned Italian outlet, Corriere dello Sport reported that Liverpool have promised the player’s agent that they will meet all his demands, even match the asking salary of 7 million euros per season (£115,000-a-week) to sign Kessie for free in 2022.

The 48-capped international directly contributed in 20 goals (14 goals and 6 assists) in the last campaign for AC Milan i.e. more than the combined goals contributed by Liverpool midfielders last season. He featured for full 90 minutes at Anfield last week.

The African star is a versatile talent, who can effectively play in the DM and CM roles. The question is, do we need him? Even after injury concerns, we still have Milner, Fabinho, Keita, Jones, Ox and captain Henderson in the midfield.