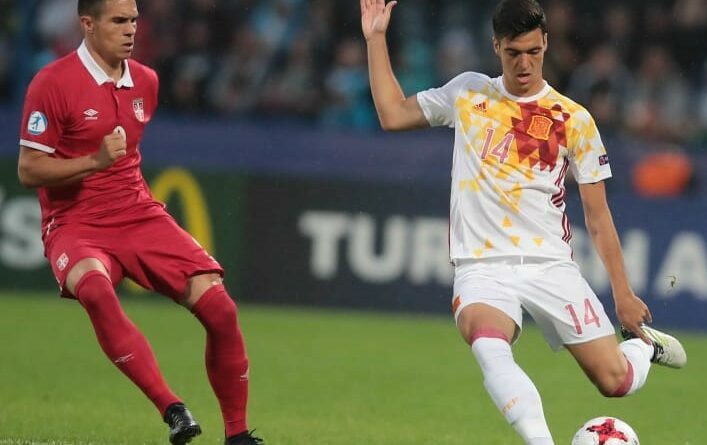 If reports in the media are anything to go by then Liverpool are looking to strengthen their midfield and Real Sociedad’s Mikel Merino is on their radar.

The Merseysiders sold Marko Grujic in the summer transfer window and allowed Gini Wijnaldum, their fittest player, to join Paris Saint-Germain on a free transfer. The problem is that the Reds did not strengthen their midfield department.

In all fairness, Jurgen Klopp is badly missing a player like Wijnaldum. The Dutch international was always energetic in the center of the park, he kept the ball under pressure and consistently pressed the opposition in order to stop counterattacks.

Henderson used to perform the same role well but now the skipper is in his 30s and clearly past his best. On the other hand, we have had to deal with multiple injury concerns in the midfield. The likes of Elliott and Keita are out injured and Thiago has only returned recently after a long absence.

In such a situation, the Anfield club are looking to improve things in the midfield and according to reports, they are preparing a move to hire the services of Spanish international, Merino, from Sociedad.

As per El Nacional, Liverpool are readying an offer worth 40 million euros (£34.2million) hoping that such a bid would be enough to beat the likes of Barcelona and Real Madrid in order to secure the signing of the 25-year-old central midfielder.

In the current campaign, so far, Merino has featured in all 13 La Liga fixtures for the Reale Arena outfit, who are on top of the table, scored 2 goals and provided as many assists. Moreover, he has found the net once in four Europa League appearances.

Have your say – Should Liverpool offer £34.2million to sign Mikel Merino?