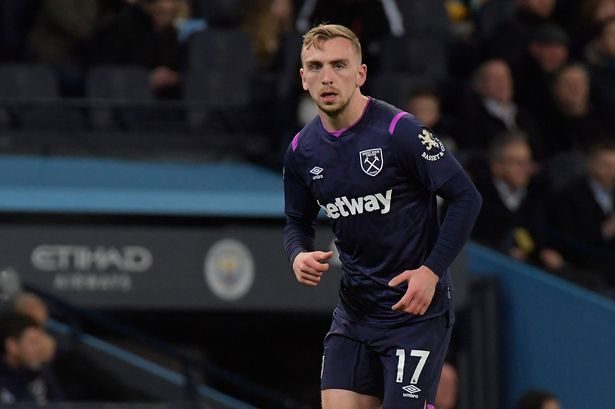 Liverpool need to improve the quality and depth of their attack in the winter transfer window keeping in view that Salah and Mane are not available this month.

If reports in the media are anything to go by then Newcastle United want to lure the Divock Origi from the Reds, however, Mirror Sport have claimed that the Anfield club want to hold on to the Belgian international.

The former Genk man has netted some very important goals for the Merseysiders under the management of Jurgen Klopp but mainly, he has warmed the bench and therefore, he should look to leave to play regular first-team football.

According to The Sunday Express, Liverpool were looking to replace Origi in the summer transfer window by signing Jarrod Bowen from West Ham United. The Hammers’ winger has been in top form this season and Klopp is a huge admirer.

The British news source have claimed that next summer, Origi could end up finally leaving Anfield and Liverpool consider moving in to lure Bowen, who is now valued at around £50million. In my view, the Reds must not wait and must splash the cash to strengthen the attack in January.

There is no player in our current squad, who is capable of replacing Mane at Salah in the wide attacking positions and their absence could be costly if we do not reinforce the flanks.

In such a scenario, a prone PL star in the form of Bowen could be a great addition. This term, in 19 Premier League starts thus far, the 25-year-old “brilliant” (Football Insider) winger has directly contributed in no fewer than 12 goals (3 goals and 9 assists).

In your view, should Liverpool bid £50million to sign Jarron Bowen this month?