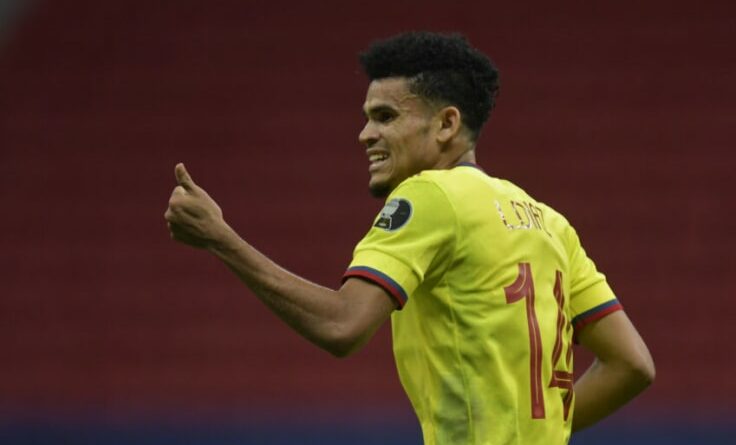 Liverpool have been heavily linked with FC Porto’s Luis Diaz this month and the rumors are picking up pace as we enter the last few days of the transfer window.

Yesterday, Jornal de Noticias reported that the Anfield club are trying hard to lure the Colombian attacker, who is also wanted by Spurs.

News – Liverpool at the forefront to sign £34million player – Report

As per the report covered by the famous Portugal based outlet today (press image provided below), the transfer saga could drag on to the deadline day and the Dragons will not sell their player if the right offer does not arrive.

JN claim that the north London club’s move for the South American winger has alerted Liverpool, who are reviewing the situation and could make a bid to sign the player before the transfer deadline ends next week.

Diaz’s current deal with the Primeira Liga club will expire in 2024 and he is a key member of the squad under the management of Sergio Conceicao. It is stated that the player’s release clause is £66million and Porto would not sell him for less than £50million.

The 25-year-old has been the best player for the Portuguese side, who are currently on top of the table. He has so far started 18 league games this term and netted 14 goals (5 assists), a goal fewer than current leader, Benfica’s Darwin Nunez.

The Los Cafeteros star is mainly a left winger and for Liverpool, Sadio Mane has served the club brilliantly in that position. The Senegalese has not been at his best in the past year or so and he will turn 30 this year.

In your view, is £50million-rated Luis Diaz good enough to replace Mane at Anfield?