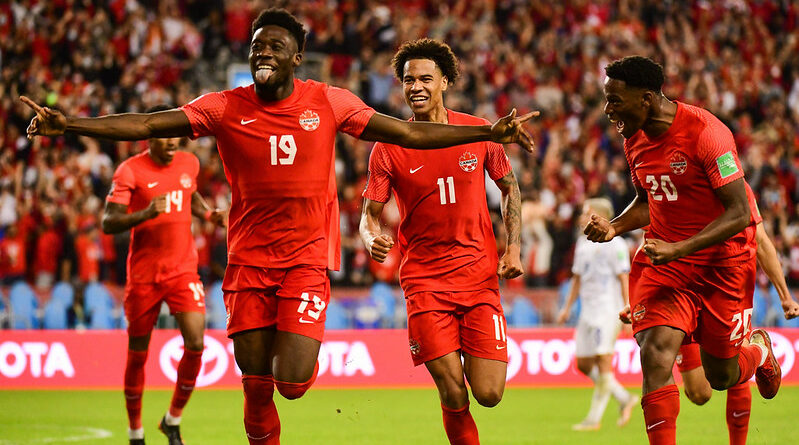 If reports in the media are anything to go by then Liverpool are ready to move to sign Canadian international, Jonathan David, in the summer.

According to an exclusive story covered by, Le10Sport, Liverpool and Arsenal are best positioned to secure the signing of the Lille center forward.

The French news source have mentioned that the Gunners are pressing to lure the 22-year-old striker, on the other hand, Liverpool have checked his name and are ready to move to position themselves for his capture.

David, who can effectively play as an out and out striker and also as a secondary striker if needed, was a key player in Lille’s Ligue 1 winning campaign last term.

In the current campaign, so far, the former Gent man has started 32 games in all competitions for the French side and scored 17 goals.

The young forward has been consistently brilliant for the senior national side. Thus far, he has earned 28-caps for Canada and scored 20 goals. He was the leading goal-scorer in the Gold Cup 2019 (6 goals).

The Les Rogues are on top of their World Cup 2022 qualification group and David has directly contributed in 15 goals in as many appearances for his country. His current contract with Lille will expire in 2025 and he is valued at around £42million (ESPN).

Divock Origi might leave Liverpool in the summer and sooner rather than later, Klopp needs to find a replacement for Roberto Firmino as well.

Jonathan David is a talented young star with a great goal-scoring record. In your view, should Liverpool make a £42million move to sign him in the next transfer window?