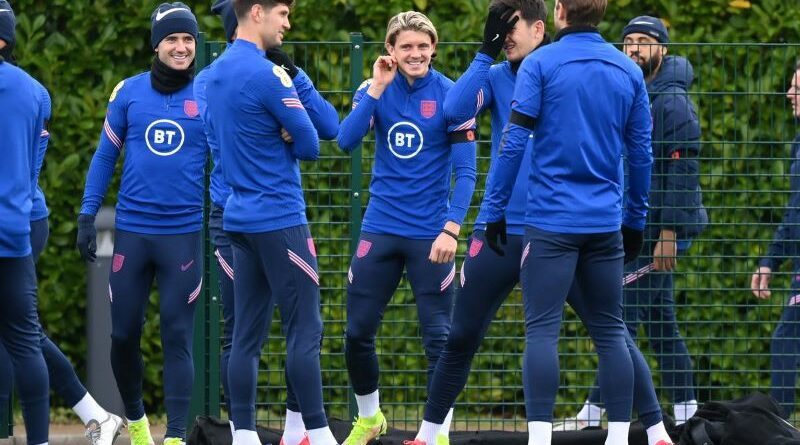 Liverpool need to sign a quality midfielder to cope up with the injury concerns and a former Anfield star has tipped the club to sign a player from Chelsea.

Jose Enrique has urged the Reds to sign Conor Gallagher, who can come in and be a much better option than Guinean international, Naby Keita.

The 36-year-old posted a video on his Instagram page and claimed:

“He (Gallagher) is actually a player I love. Look at the numbers that he did at Crystal Palace last season. Compare them now with Keita during the last four seasons. I love Keita and I think he is a very, very good player. It comes back to the problem during the past four seasons and his availability to play and he doesn’t.

“We need squad players that can really be available all the time or most of the time. In Gallagher, I believe he is one them. He suits our style of play. He can score goals and is someone who would be very, very good for us. And someone I really like.”

Last season, the 22-year-old midfielder directly contributed in 13 goals (8 goals and 5 assists) in all competitions while playing on loan for Crystal Palace.

On the other hand, Keita has been highly injury-prone since moving to Anfield from RB Leipzig in 2018. Even at the moment, the African midfielder is on the treatment table.

Gallagher has not been able to settle with the Blues. In his first start of the campaign, Leeds defeated Chelsea 3-0. Moreover, last weekend, against Leicester, he was sent off in the first half after receiving two yellow cards in the space of just 6 minutes.

On Tuesday night, in his absence, Thomas Tuchel’s men were defeated by Southampton in the Premier League.

Conor is an energetic central midfielder, who likes to move forward and get in the box. He still has more than two years left on his contract with the Stamford Bridge club, who value him at £40million (talkSPORT).

Have your say – Is the Chelsea boy good enough to strengthen the Liverpool midfield?