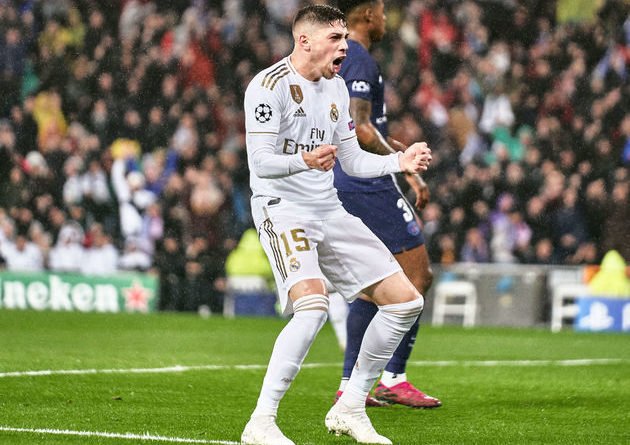 Liverpool had a terrible start to the new campaign mainly because majority of their key midfielders were out injured last month.

Reports in the media suggest that in the final days of the summer transfer window, the Reds were ready to break the bank to sign a top class midfielder.

As per a story covered by AS yesterday (news image provided below), in the last two days of the transfer window, Jurgen Klopp led the attack to sign Federico Valverde from Real Madrid.

The famous Spanish news source have mentioned that Liverpool offered a mammoth fee worth £86.7million (100 million euros) to lure the Uruguayan international.

However, the Los Blancos refused and consider the player untransferable. The Madrid based outlet claim the European Champions believe that Valverde is irreplaceable and an indisputable starter in the squad.

Klopp knows the midfield needs renovation and as per AS, the German manager believes that the 24-year-old star has the quality and the energy to largely strengthen things in the center of the park.

Unfortunately, Valverde did not even think about talking to Liverpool and firmly believes that Madrid ‘is and will be his home’.

The former Penarol man was absolutely fantastic in the Champions League final victory over Liverpool in June. He provided the decisive assist to help Real Madrid win their 14th European Cup.

This term, so far, he has featured in 7 games for the La Liga giants, scored 2 goals and provided as many assists. At the weekend, Valverde scored a sublime solo goal vs Mallorca.

Since the CL final, the value of the midfielder has sky rocketed, his current contract at the Bernabeu will expire in 2027 and it has a mammoth release clause of 1 billion euros.

A star like Federico Valverde would have been a big boost for the Liverpool midfield but Klopp will have to look elsewhere to strengthen the department.