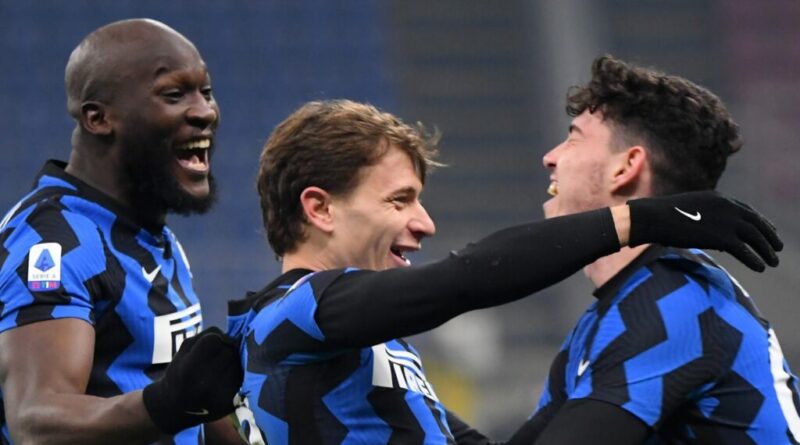 Liverpool desperately need to sign a top midfielder in the summer transfer window but in the end, they only managed to lure injury prone, Arthur, who has only featured for a few minutes.

The Reds were heavily linked with Inter Milan star (CMW), Nicolo Barella, but the Nerazzurri demanded a heavy fee of 90 million euros (£79.4million) and the player ended up staying.

More recently, Calcio Mercato have revealed that due to the current economic crisis at the San Siro, no player is untransferable.

The Serie A giants had a debt of 245 million euros last year that has been reduced to 140 million euros this year. Owner, Zhang, will inject 100 million euros into the club accounts but it will not be enough to balance the books.

Therefore, the Italian news source have mentioned that Inter would have to sell a top player. As far as Barella is concerned, it is reported that Liverpool have concrete interest in signing the midfielder.

The 25-year-old is one of the best midfielders in the Serie A. He was a key member of Conte’s squad that won the Scudetto in the 2020-21 season.

Last term, he directly contributed in 17 goals in all competitions as Inter won the cup double under Simone Inzaghi.

As far as the current campaign is concerned, so far, the Azzurri star has featured in 8 games for the Italian giants, scored 2 goals and provided as many assists.

The 41-capped international was absolutely brilliant for the senior national side in the Euro 2020 winning campaign.

Liverpool need a young and creative midfielder in the center of the park, someone who can regularly score and create goals. In your view, should they offer £79.4million to secure the signing of Nicolo Barella?