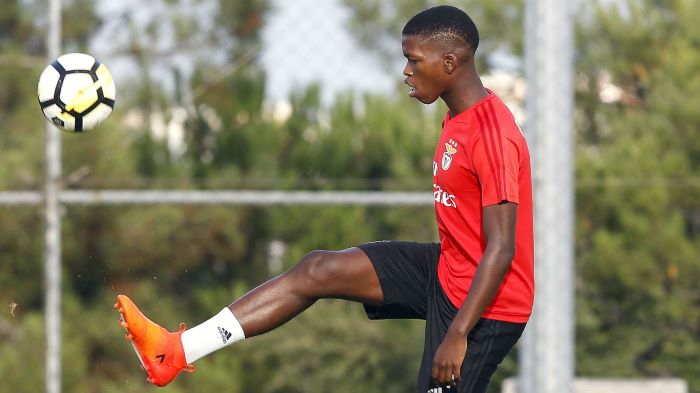 If the latest reports in the media are anything to go by then Liverpool are interested in hiring the services of Florentino Luis from Benfica.

A few days back, we covered a report via O Jogo claiming that the Reds have made contact to sign the Portuguese midfielder, who recently agreed a new contract with a release clause of £104million.

More recently, Record (via SW) have reported that the Merseysiders are following the 23-year-old defensive midfielder and have already asked for the conditions to sign him.

The renowned Portuguese news source have mentioned that the 19-time English champions have not made any move as yet but they are studying a possible attack to secure the player.

The Anfield club do need a play breaker who can serve the club in the long run.

Fabinho has been our main No. 6 over the years but in the current campaign, the former AS Monaco midfielder has been poor.

Last night, against Newcastle United, Liverpool were comfortable at the back until the arrival of the Samba star. The 28-year-old, who is usually rock solid in the DM role, was dribbled past on 5 occasions and was way off the pace.

Skipper, Henderson, has played in the holding midfield role as well but he will turn 33 next year and is already showing signs of diminishing stamina. The England international is clearly past his best.

In such a scenario, should Liverpool splash the cash to sign Florentino Luis? So far, the youngster has started 7 league games this term and helped Benfica keep 6 clean sheets.