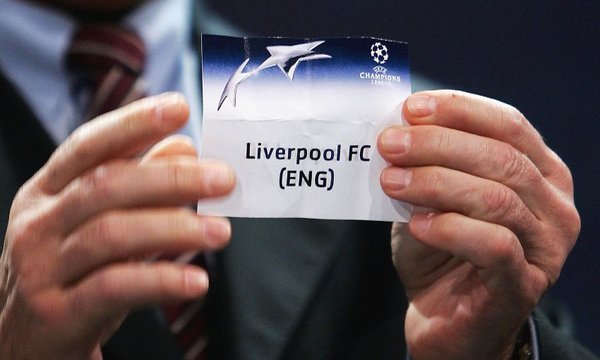 Liverpool need a big victory to top their Champions League group tonight but they face a high flying Napoli team.

The Naples based side defeated the Reds 4-1 on Match Day 1 and are currently on top of the Serie A table with 10 victories in 12 games.

As far as the team news is concerned, the Merseysiders may make five changes to the squad that started vs Leeds United at the weekend.

At the back, Joe Gomez, who gifted the opening goal to the Elland Road outfit could be out and in his place, Konate would likely return to partner Van Dijk in the central defense in front of Alisson.

James Milner should replace Trent in the right back position, on the other hand, Kostas Tsimikas could replace Robertson to start in the left back role.

In the center of the park, captain, Jordan Henderson, must replace Fabinho, who has been in poor form this term. The skipper should partner Thiago and Elliott.

In the attacking third, Firmino might be rested. In his place, Fabio Carvalho could start. The Brazilian could feature on the left flank.

Salah should retain his place on the right wing, on the other hand, Nunez should be utilized in his preferred No.9 role.