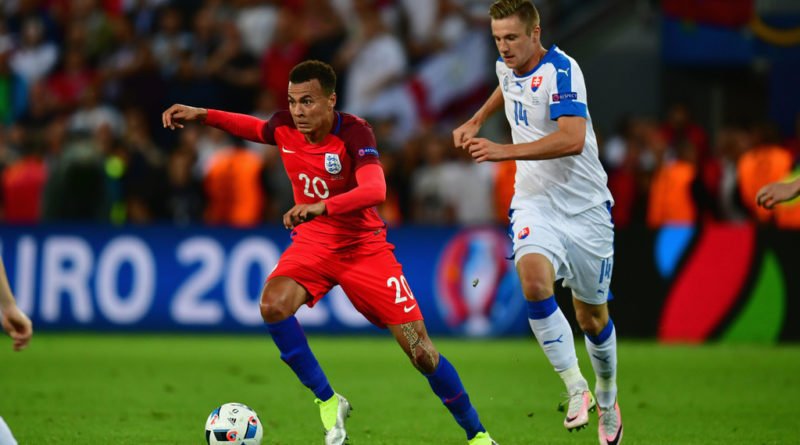 Liverpool suffered big time in the 2020-21 campaign when Virgil van Dijk missed majority of the campaign with a knee injury.

The Dutch international has recently suffered a hamstring injury and the Reds, who are already in trouble, are looking to reinforce the backline.

According to Inter Live, based on the seriousness of Van Dijk’s injury, Liverpool could immediately move in to sign Milan Skriniar from Inter Milan.

The Italian news source have mentioned that the Merseysiders could could ask the Nerazzurri for a swift sale with a bid of around 40 million euros.

The Slovakian international is one of the best central defenders in the Serie A. He has won every major domestic title with Inter Milan and is still one of their most important players.

Two days ago, Skriniar captained Simone Inzaghi’s side to hand leaders, Napoli, their first league defeat of the campaign.

Without doubt, the two-time Slovakian Player of the Year, who earns around £95,000 a week (Football Transfers), has the quality to improve the backline at Anfield.

However, the mentioned fee of 40 million euros should be considered very high keeping in view that the central defender’s contract at the San Siro will expire in just 6 months.

We have bigger problems in the center of the park and Jurgen Klopp needs to invest, on priority basis, to lure a quality central midfielder this month.

The likes of Matip, Gomez, Konate and Phillips should step up big time in the absence of our record signing.

In your view, should Liverpool bid to sign Milan Skriniar this month?

One thought on “Liverpool could immediately bid to sign £95,000 a week star – Report”