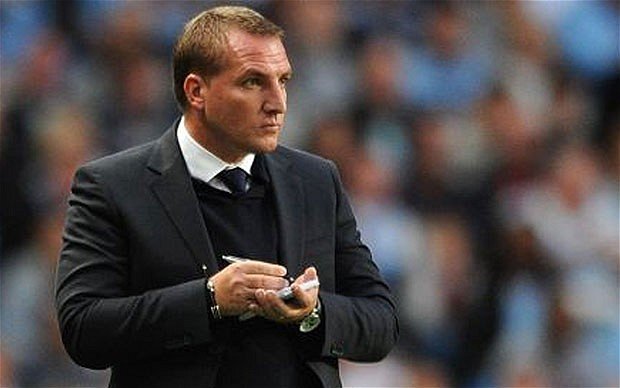 News
May 30, 2012 News Desk 16 Comments Brendan Rodgers, Fenway Sports Group, Kenny Dalglish, new manager
After weeks of speculation, which was mostly ignored around these parts, the News Desk can confirm that there are very reputable, though still unconfirmed reports, that it will be Brendan Rodgers who’ll be sitting pretty in the Liverpool hot-seat next season after agreeing to a 3 year deal with the Anfield outfit. After originally turning down the opportunity to discuss the vacancy on Merseyside, the former Swansea and Chelsea reserve coach beat out supposed heir to the throne Roberto Martinez after a meeting with Fenway Sports Group put the Northern Irishman over the top, and into one of the most prestigious positions in world football. Replacing firm fan favorite Kenny Dalglish is going to take some serious doing, but after the impressive passing game of the newly promoted Welsh side earned them a respectable, and surprising, 11th placed finish, hopes are high that the new gaffer will be able to exceed the expectations of an ownership group bent on propelling Liverpool back into the upper echelons of the Premier League. Despite the positive buzz around the 39 year old manager and the aura of youth that’s beginning to surround the new look Reds, there’s many questions to come, some of which we’ll attempt to shed some light on, as Brendan attempts to make his bones at his first big club.

Now, what says you?

16 thoughts on “Brendan is Boss”