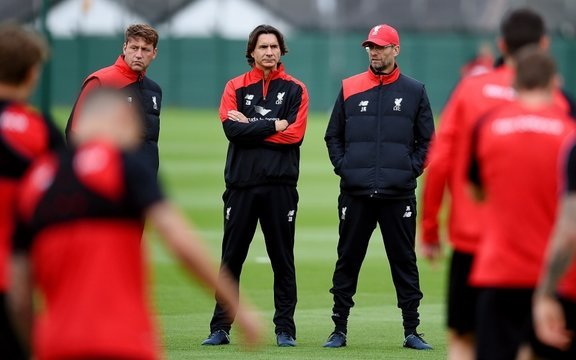 Amidst a rough season, Liverpool players were gifted a short break between the Anfield victories over Everton and Manchester City this month. The management could afford to give the players a much-needed break this winter because the team has crashed out of the Carabao Cup without entering the semi-finals.

As it stands at the time of writing, the early exit seems like a blessing in disguise for the team. Jürgen Klopp, the Reds manager, has been openly critical of the absence of any reasonable winter break for the players in the last two years, especially since the team had made it to the latter stages of the League Cup both times. In fact, he has blamed the lack of a winter break for Liverpool’s collapse in the Premier League title race last year.

When asked about the break, Klopp has explained that it was much-needed, that he always wanted to provide one to the team and he is glad that the players have responded positively after the break with a morale-boosting 4-3 win over Premier League leaders Manchester City. This unexpected winter break now seems to have a magical effect on the team, which now looks more focused and energized — even though they came up short against Swansea City earlier in the week. 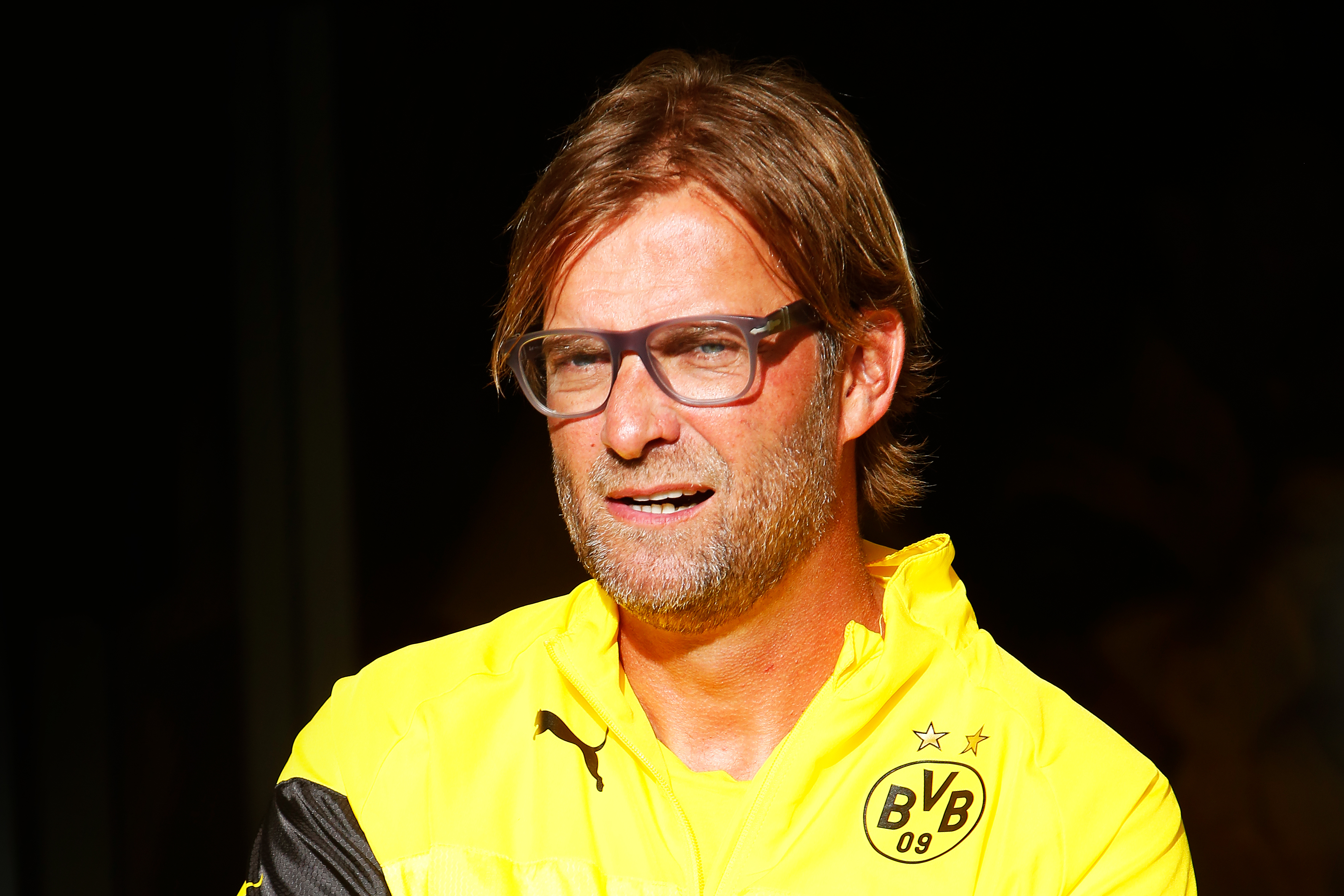 What this suggests is that crucial breaks at the right time are in the interest of all football teams, which Klopp has been vocal about for a long time. Not only Klopp but also Brazilian footballer turned professional poker player Denilson, former Manchester United manager Louis van Gaal, Everton boss Sam Allardyce and many others have always stressed the importance of sufficient breaks between seasons as well as between matches. What’s the reason behind this?

First, players are athletes who are being vigorously trained to extract the best out of them. Continuous matches mean that they are forced to keep producing at peak performances even before recuperating fully from the previous exertions. Our body requires enough time for recovery between peak performances and without taking that time it will eventually lead to the performance graph of the players declining.

The second reason is the logical continuation of the first one; players are likely to pick up more than their fair share of physical injuries as a result of continuous training. Excess straining leads to injuries such as hamstring problems, back spasms, knee injuries, cramps, ankle sprains, muscle strains and many more. This winter it’s no different — more than one player from almost all Premier League teams is down with an injury.

The third important reason behind the demand for a winter break is the level of psychological pressure that modern players face and the associated issues. With increased competition, players are experiencing an increased amount of stress, which warrants a sufficient break time. The absence of time for relaxation may well lead to psychological disorders in the distant future.

Apart from all these reasons comes the financial loss associated with the treatment and recovery of those problems. Hence, it looks like Klopp has done well to allow his team a break. But the issue is not something about any single team. It must be addressed from the upper-most level. A winter break or an overhaul of the winter schedule is in the interest of all teams, and hopefully, Premier League authorities will consider this soon.