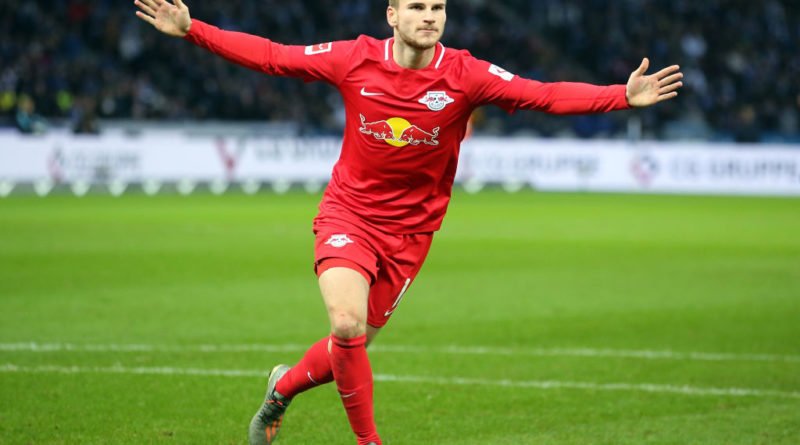 A couple of days ago, we covered a story taking into consideration the claims made by a number of renowned journalists, who believe that the German international would like to join the Merseysiders this summer.

Earlier in the day, another famous journalist in the form of Nicolo Schira provided an update that the Liverpool supporters would like a lot.

The Italian tweeted that the Reds are in advanced talks to sign the Kaiser and are prepared to agree personal terms worth 50 million euros (£44million) to secure his signing i.e. the Anfield club offered him a deal that will make him earn around £170,000-a-week.

If the 29-capped international does end up signing the above mentioned contract then he will move just behind the likes of Van Dijk and Firmino, who earn £180,000-a-week (Mirror Sport).

Schira further mentioned that the European champions are working to reach an agreement with the German club to get the signing done.

In England, there is a contrasting story covered by David Maddock, who thinks that the Reds might miss out on signing Werner and they might not even spend at all this summer due to the coronavirus crisis.

Liverpool do need to improve the depth as far as the strike-force is concerned. Our first choice forward, Roberto Firmino, has netted 27 goals in all competitions since the start of the last season (91 appearances). On the other hand, the Bundesliga striker already matched that figure this season (36 appearances).

In your view, should Jurgen Klopp move to secure the signing of Timo Werner?