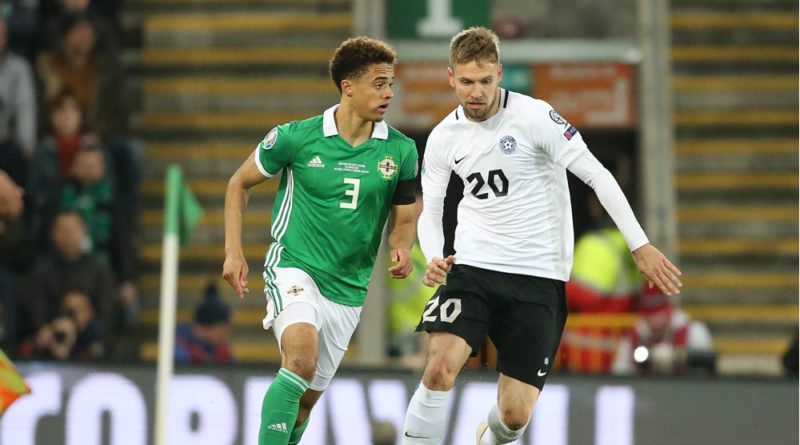 Another day, another report about Jamal Lewis, who is constantly linked with a move to Liverpool.

The Reds want to hire his services to cover for first choice left Andrew Robertson and they have even moved in with an offer.

The 49-year-old coach believes that the young full-back has what it takes to shine at Anfield. Baraclough stated (ES):

“As a player, I’d be saying ‘Where’s the contract, I want to sign it’. Why wouldn’t you want to go to the European champions, the Premier League champions and the World Club champions?

“Some people might say you won’t get as much game time, but if you’re training day in, day out, with Jurgen Klopp and the calibre of players he’d be working with, you’re going to improve as a player and it would take him to the next level.

According to The Belfast Telegraph, the Merseysiders are ready to make Lewis the most expensive player in Northern Ireland’s history.

£8million is the record fee paid for a Northern Irish player, Boro decided to splash the sum to sign George Saville from Millwall two years back.

The Premier League Champions have already tried with an offer of £10million for the 22-year-old but reports suggest that the bid was rejected by Norwich City, who value their prized asset at around £20million (The Independent).

As per The Telegraph, the talks are still ongoing and it is looking very likely that the defender, who wants to be at Anfield, will end up signing for Jurgen Klopp’s team.