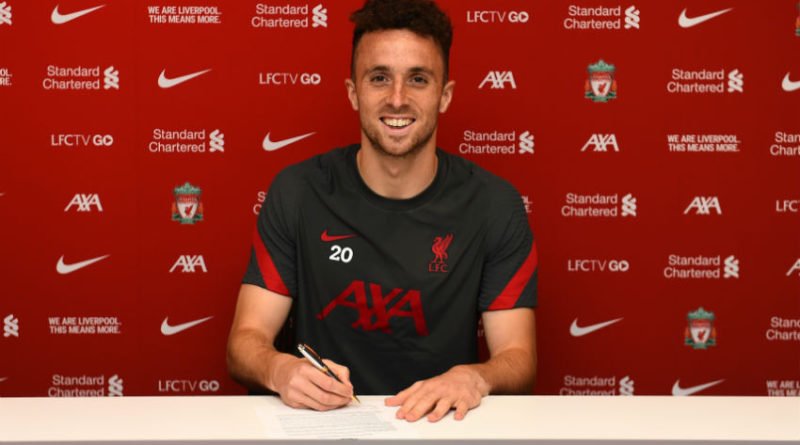 Liverpool have offloaded Sadio Mane, Takumi Minamino and Divock Origi this summer but fortunately, they have agreed new deals with Salah and Jota.

The Portuguese international was earning just over £90,000 a week and has recently secured a lucrative new contract with the Anfield club.

If reports in the media are anything to go by then the Seleccao forward has received a significant raise in salary worth around £60,000 a week.

According to an exclusive story covered by Football Insider, Liverpool have agreed terms that will make Jota earn £150,000 a week, £39m in the next five years.

The 25-year-old has been a hit at Anfield since completing his move from Wolverhampton Wanderers two years ago.

Big money signing, Darwin Nunez, has been handed a contract worth £140,000 a week (The Guardian).

So, it is not surprising that after proving himself at the club, Jota will now be earning more than the Uruguayan international.

The former Pacos de Ferreira forward has missed the start of the new campaign due to injury and reports indicate that he could be out of action until next month (Football Insider).