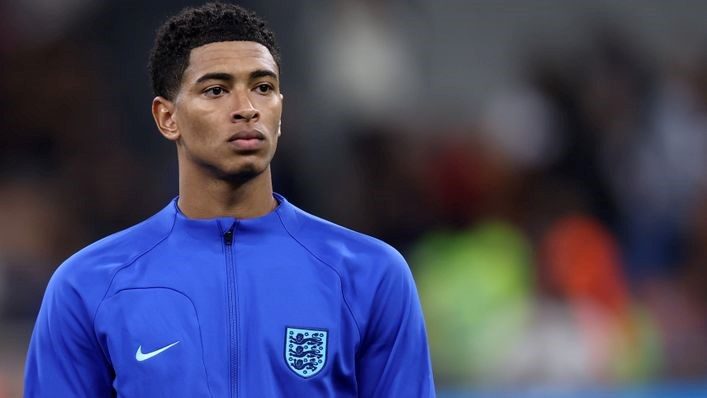 After winning four Premier League games on the trot, Liverpool suffered a humiliating defeat at the hands of Brentford.

Bees have won against big sides this term and the credit goes to them but for the Reds, the big concern is the manner of the defeat. We were absolutely bullied.

Once again, the lime light is on our weak midfield department that seems to be running on fumes at the moment.

Since winning the Champions League in 2019, Jurgen Klopp has not adequately reinforced things in the center of the park and now, majority of the players are past their best.

We lack a player, who can consistently press and break player. We lack a midfielder, who can regularly score and create goals and also make driving runs into the opposition box.

In such a scenario, a complete midfielder like Jude Bellingham, who can effectively play in the No.6, No.8 and No.10 positions, can largely solve the problem.

As per Ben Jacobs, the Merseysiders consider themselves favorites to secure the signing of the England international. The renowned journalist stated (via GMS):

As reported yesterday (via AS) Liverpool have made contact with the German side, who are looking for a deal worth 140 million euros to part ways with the Three Lions star.

One thought on “Liverpool prepared to “strike” deal to sign £50,000 a week star”