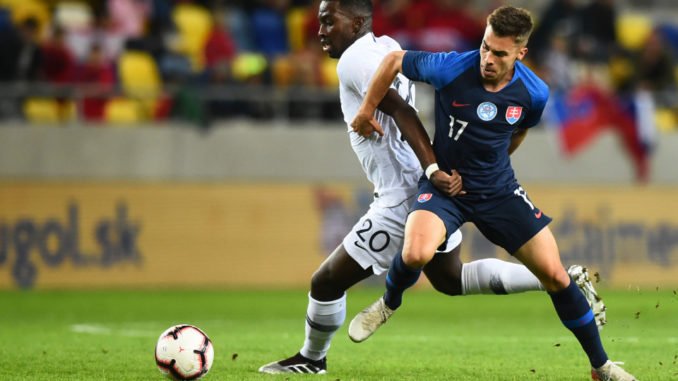 Liverpool have been linked with more than a few defensive midfielders lately and once again, Boubakary Soumare is in the focus.

As per Sport, Liverpool are also in talks and have been negotiating with Lille to sign Soumare.

Back in December, La Voix Du Nord claimed that it would take an offer of 60 million euros to lure the French U21 starlet.

Furthermore, last month Le10Sport reported that Newcastle were interested in signing the 21-year-old midfielder in the winter transfer window and Lille could even have got 60 million euros (£55.3million) from his sale but they allowed the player to decide his future.

The famous French news outlet claimed that the youngster decided against moving to the Magpies and has eyes on Anfield and Old Trafford and hopes that Liverpool and/or Man United would move to lure him in the summer transfer window.

In articles about Camavinga and Zakaria (links provided above), we have already discussed that Liverpool have two quality DMs and perhaps, they do not need to sign another.

However, the fact that we are constantly linked with holding midfield players indicates that Klopp might seriously be looking to improve the department by luring another hard working midfielder.

Have your say – Should we move in to sign a play breaker?

One thought on “Liverpool in talks to sign £55.3million midfielder”