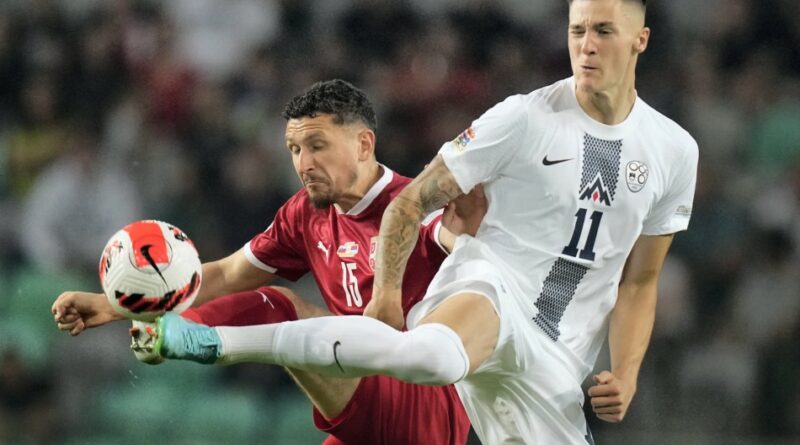 The name of Benjamin Sesko has been in the limelight lately and the latest reports will not please the Anfield faithful.

A few days ago, we covered a story from Spain claiming that the Reds are one of the clubs that want to secure the signing of the Slovenian international.

However, recent reports indicate that Man Utd are favorites to hire the services of the 19-year-old center forward.

As per an article published by renowned Spanish source, Sport (via The Faithful), the Red Devils have moved into pole position to lure the teenage sensation by holding talks with his representative.

The Catalan media outlet have mentioned that Man Utd are prepared to agree a fee worth £42m (50 million euros) which is the valuation assessed by RB Salzburg to sell their prized asset in the current transfer window.

In a recently held friendly contest vs the Reds, Sesko was highly impressive, he scored the winner and was the Man of the Match.

Jurgen Klopp may have signed a top-quality striker in the form of Darwin Nunez this summer but depth is a concern after letting three versatile forwards, Mane, Origi and Minamino, leave.

Moreover, it must be remembered that Portuguese star, Diogo Jota, who has recently agreed a lucrative contract with the Merseysiders, is currently out injured.

In your view, should Liverpool move in to beat Man Utd to the signing of Benjamin Sesko?